My favourite family is here once again to wish you a Happy New Year. 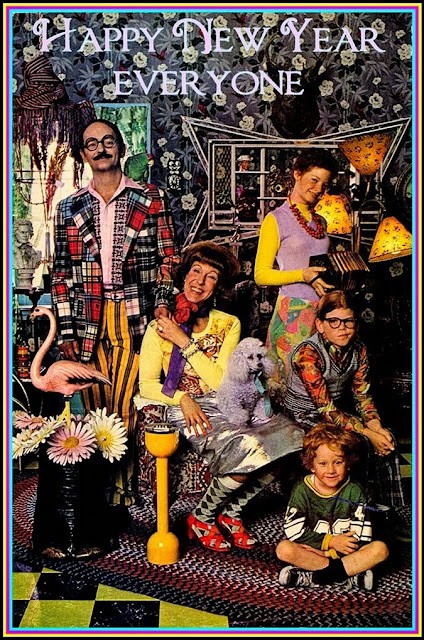 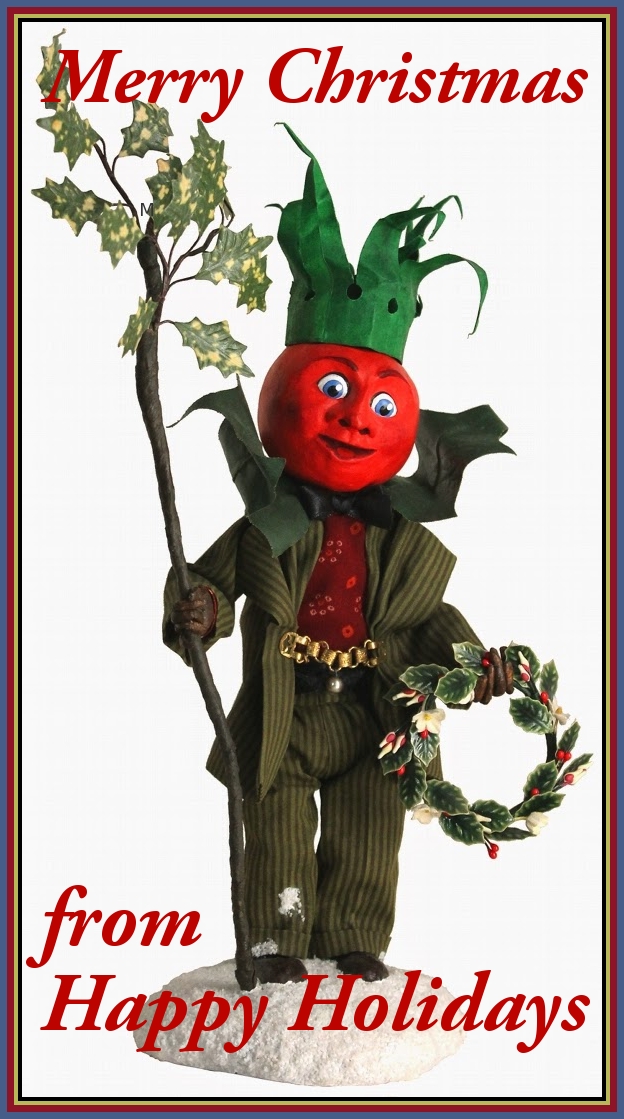 Email ThisBlogThis!Share to TwitterShare to FacebookShare to Pinterest
Labels: Christmas

Earlier this year I came across a Facebook post from a Popular Mechanics Magazine. The magazine was part of an online collection. The entire magazine had been scanned, so I scrolled through the it and was surprised to come across this article about the Victoria Christmas Cracker Company. About twenty years ago I was given some items from a woman whose mother had worked there. 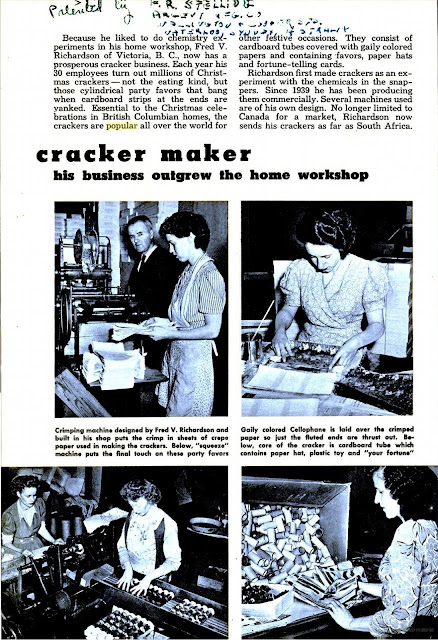 Right click on this image to enlarge it so that you can read the article. 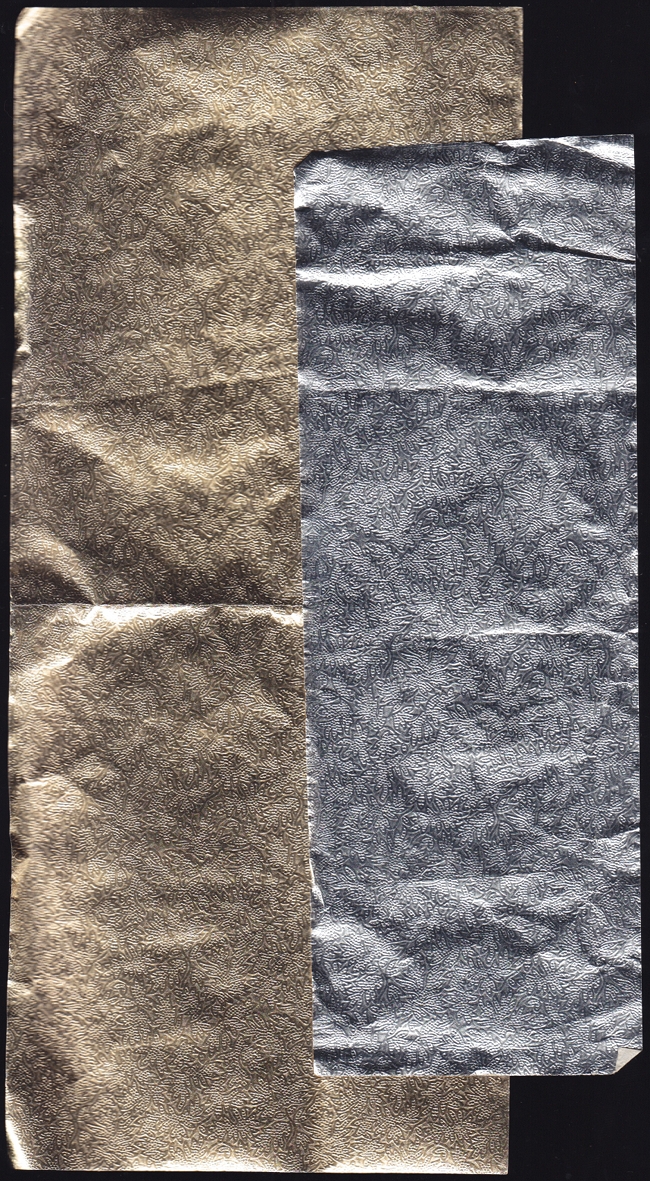 These are a sample of the foils that were used in the making of the crackers. 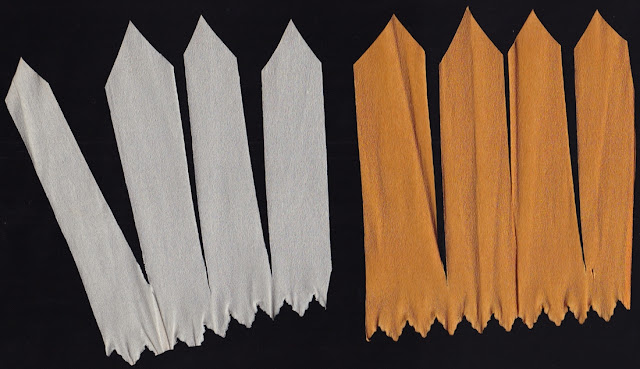 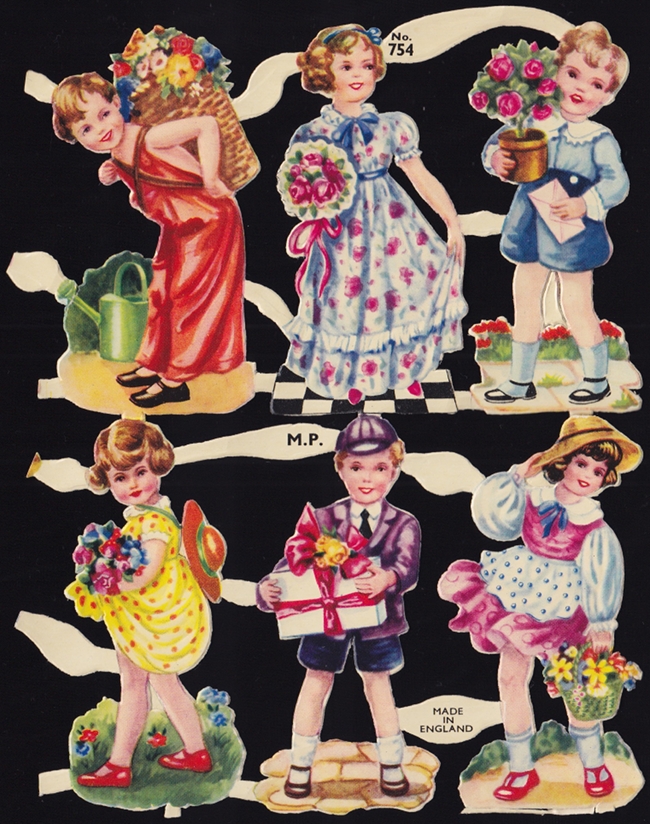 These scraps from England were used to decorate the centre of the cracker, they are most likely from Mamelok Press. 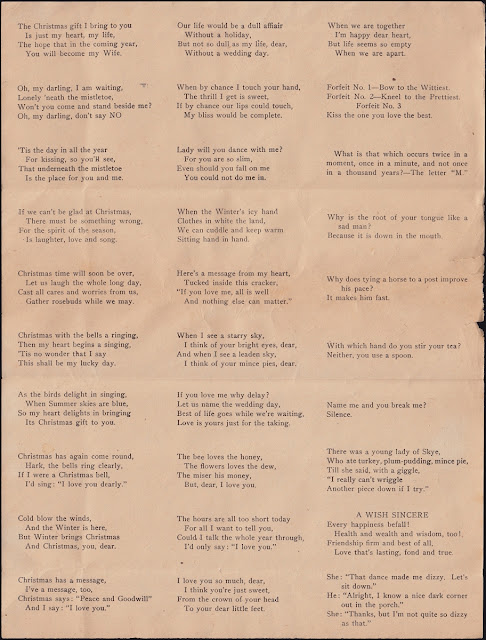 I wonder what happened to all of the machinery that was used to make the crackers? If I had the money I would the machinery and get that company working again.
Posted by Len at 7:44:00 PM No comments: