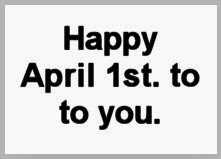 I am going to have to come up with a different phrase other than “I love…” My problem is that this is how I feel about the various areas of interest that seem to “over take” me. I am not a middle of the road person.  My love affair with candy is not a craving for it, but rather a joy in the colours and shapes. They are so much fun and bring to mind happy childhood events. Every holiday and celebration has its own particular sweet. 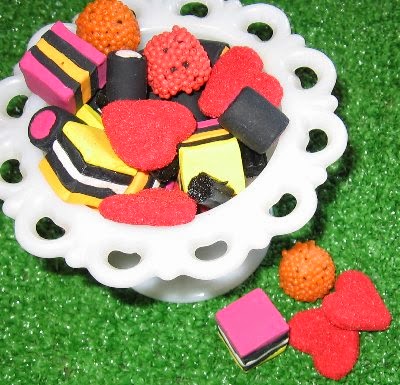 This bowl of candy is completely fake. I am making different varieties of candy. When I am finished with this first step, the candy will used for embellishing party items.
Posted by Len at 3:40:00 PM No comments:

Email ThisBlogThis!Share to TwitterShare to FacebookShare to Pinterest
Labels: candy 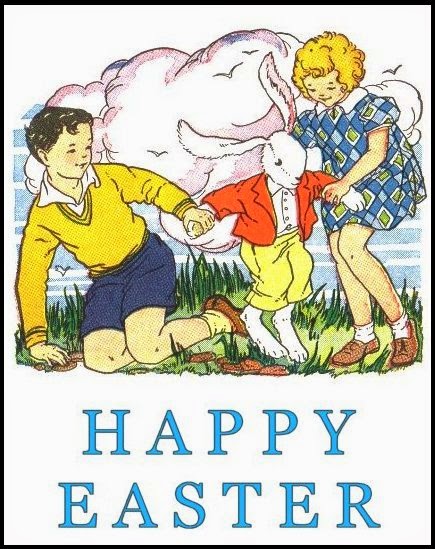 I love the old primary school textbooks. The illustrations are quite wonderful. This image of the boy and girl with their new toy rabbit is from a 1920’s reader. Have a Happy Easter.
Posted by Len at 9:41:00 AM No comments: 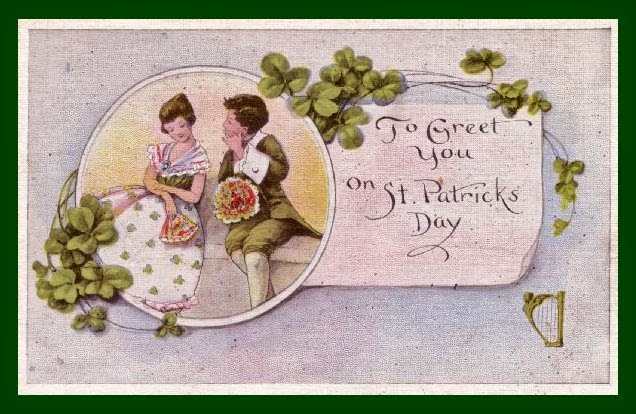 I have used Astroturf, as the grass in an Easter basket arrangement. You could easily adapt the idea for your own home. Cut the Astroturf to fit inside of the rim and lay it on a piece of cardboard for support. The edge of the “grass” has been left raw, as it is not going to be handled. 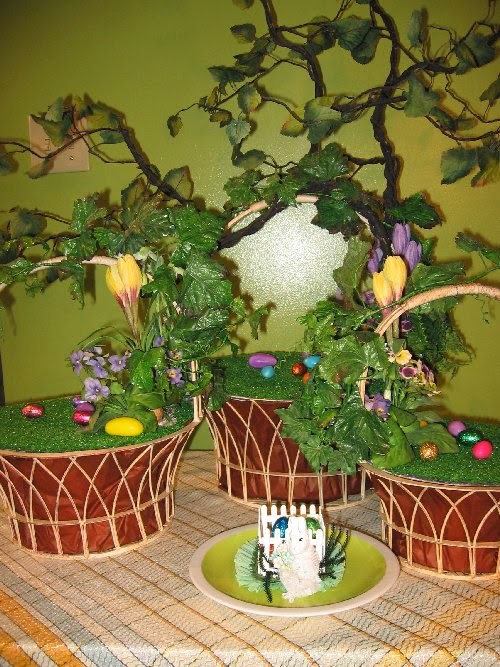 These three metal baskets were used for a studio tour. Fabric covered cardboard baby shoes were hung from the branches. It would look great on a buffet table or on a hall table, hung with Easter decorations. Use one basket or a group of them.
Posted by Len at 7:35:00 PM No comments:

Email ThisBlogThis!Share to TwitterShare to FacebookShare to Pinterest
Labels: astroturf

The Joys of Astroturf

I love “Astroturf”! I don’t like it on the floor where it is supposed to be used. I would love to use it as an accent wall.


About three years ago I bought two metal trays at the Salvation Army. I stripped them, painted them white and then made a paper template and cut out some “Astroturf” about ½” larger than the area of the tray to be covered. I then turned the “grass” over and hot glued the edge, folded it over neatly on itself. This gave it a neat edge and also stops it from fraying. Here are some pictures of the trays. It is like having a tiny picnic in your living room. They even look great outside. 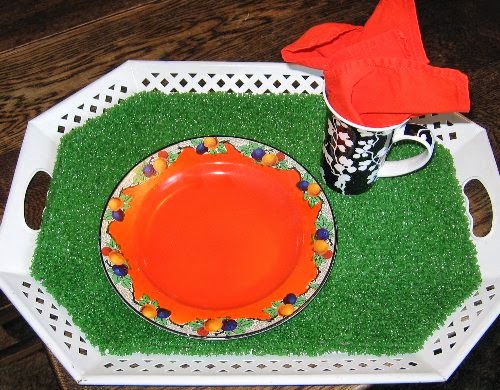 I have also used it on the dining room table. I put it on diagonally, with two of the points hanging over the long side of the table and the other two pointing to the ends of the table. I did the same for the edge to stop the fraying. I use this mat in my booth at shows and at home. My work looks great on it. 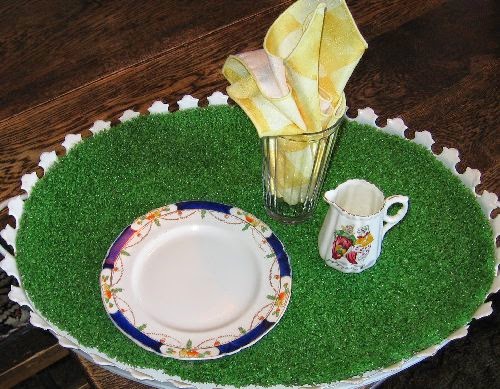 Who says it looks tacky! I love it. Actually when I was in a wholesale show with other crafts people they wouldn’t let me use it! I laughed. I didn’t use it. I do love the good fake grass, the stuff that is dense, not the cheaper quality ones.