Black Cat and the moral compass. 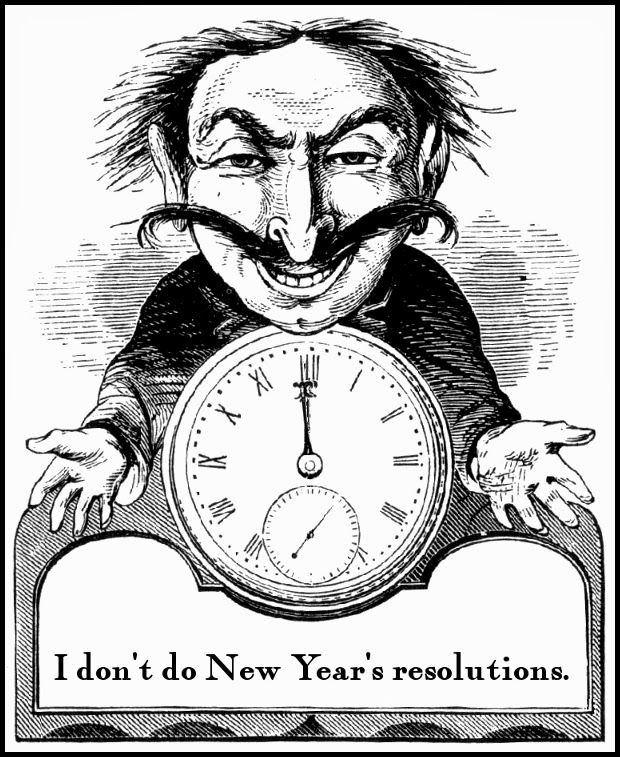 Jack and I were talking the other day, I can't remember about what, but I happened to mention the phrase "moral compass".

"What's a moral compass?" asked Black Cat as he appeared in the doorway.

Jack was still annoyed with B. C. for something that had happened between them earlier. "A moral compass doesn't go around and listen to other people's conversations", was his reply.

More was said but that is neither here nor there. What did come of it was Black Cat's decision to be MY moral compass.

Like all New Year's resolutions I can only hope this comes to a halt soon.
Posted by Len at 3:11:00 PM

This could prove interesting....

Dear Len,
Thanks for becoming a follower of my new site - Boxes and other structures. I left you a comment there but just in case you don't see it...I'm a huge fan of Cornell and express it in my additional page on that blog which you can get to by clicking on the 'About This Exhibit' on the top of the page. He was truly the master and innovator of this genre. My creative life would be very different without his influence.