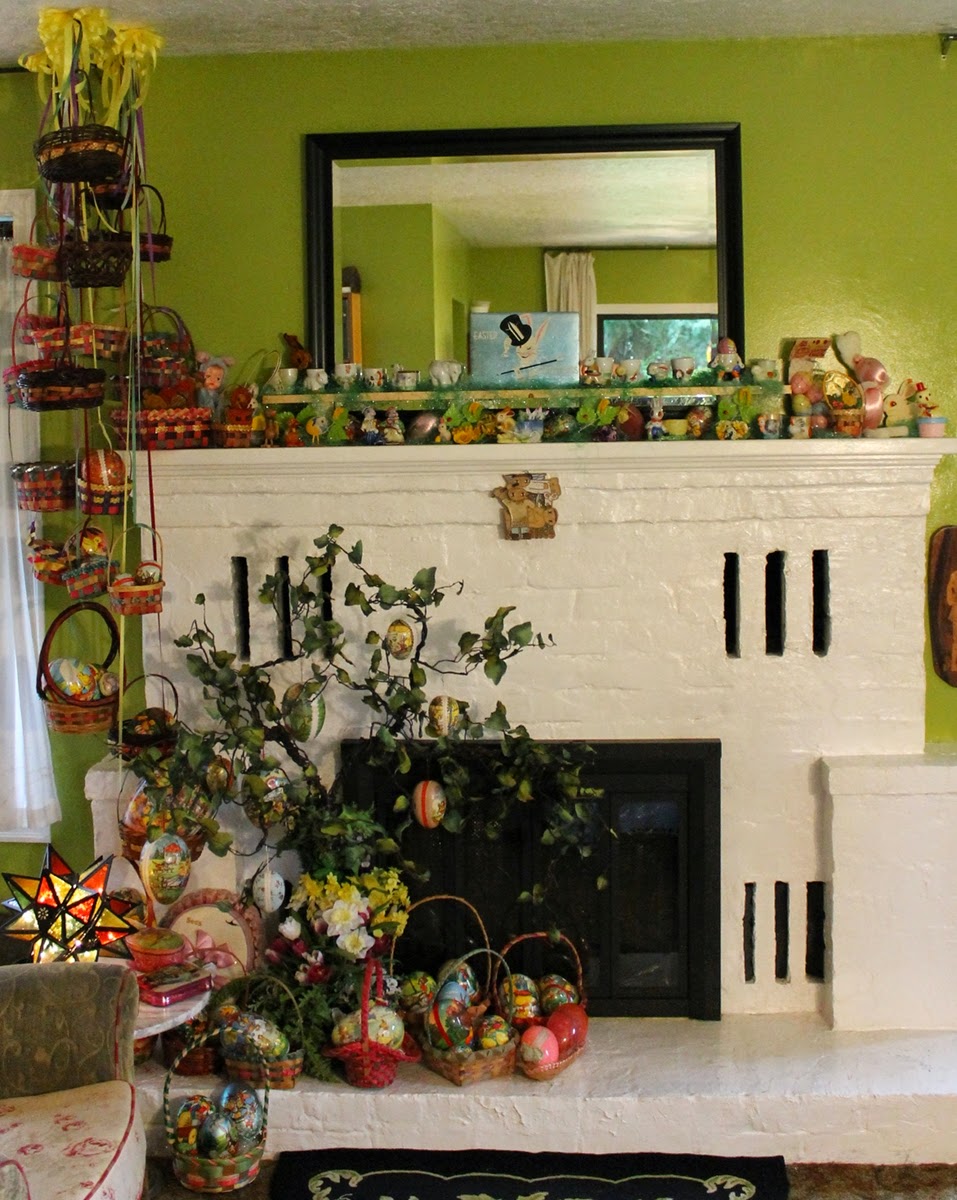 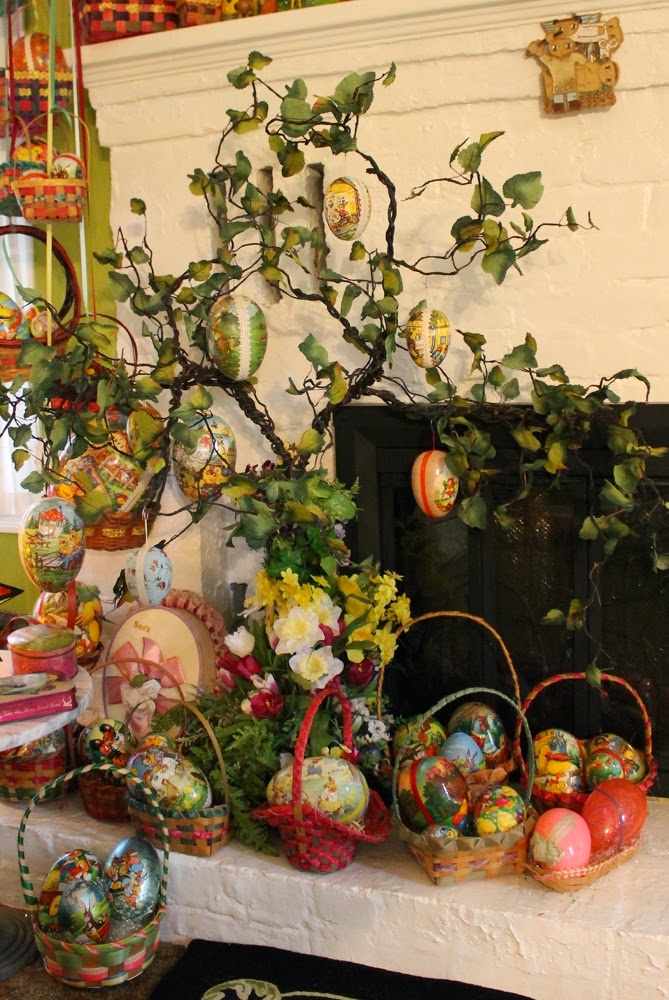 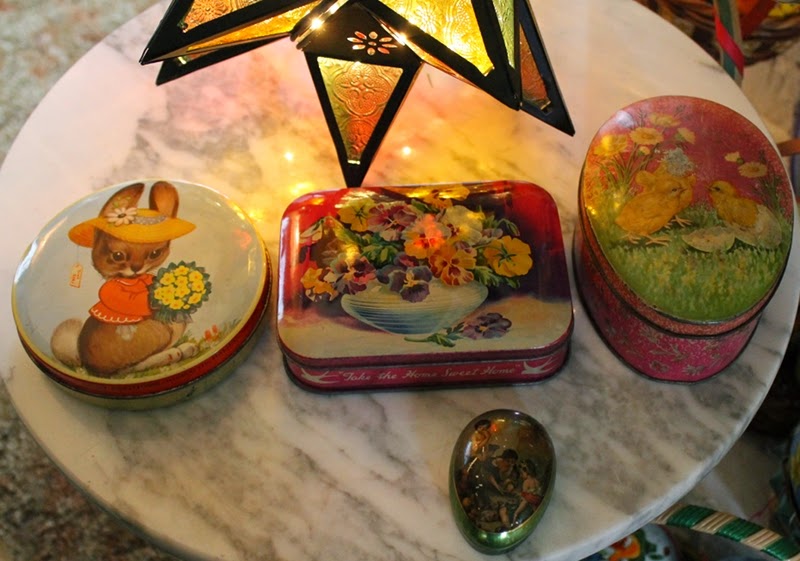 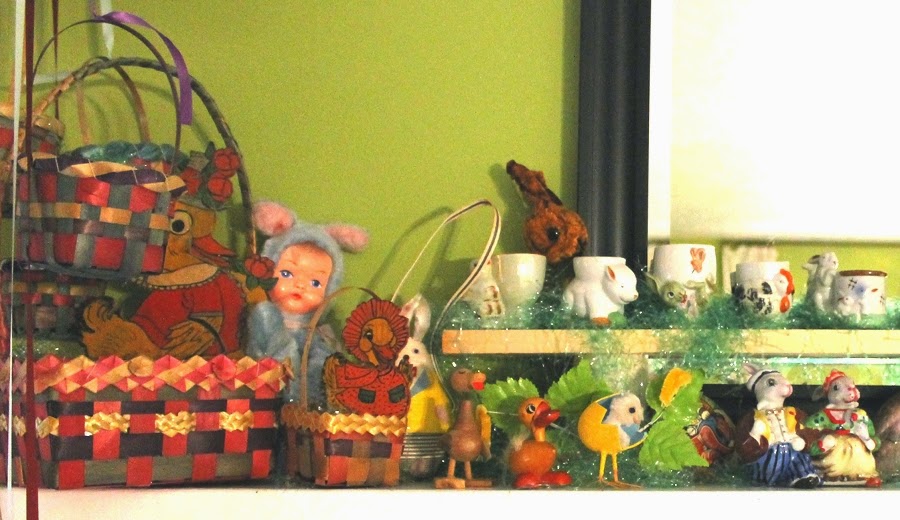 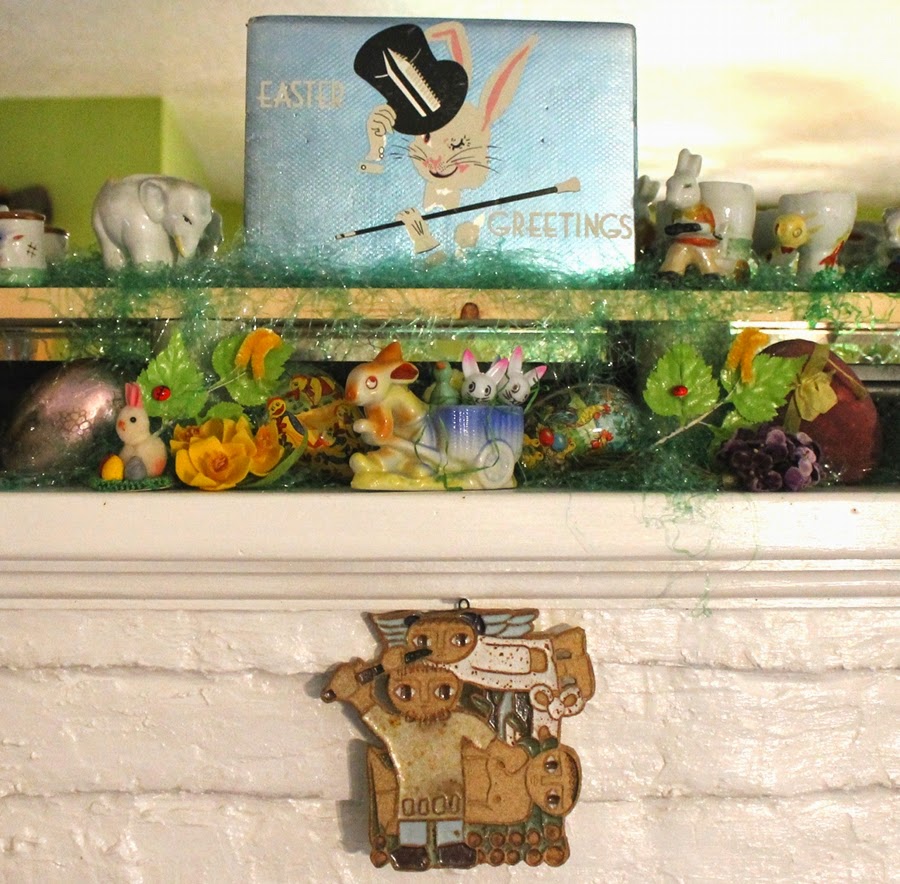 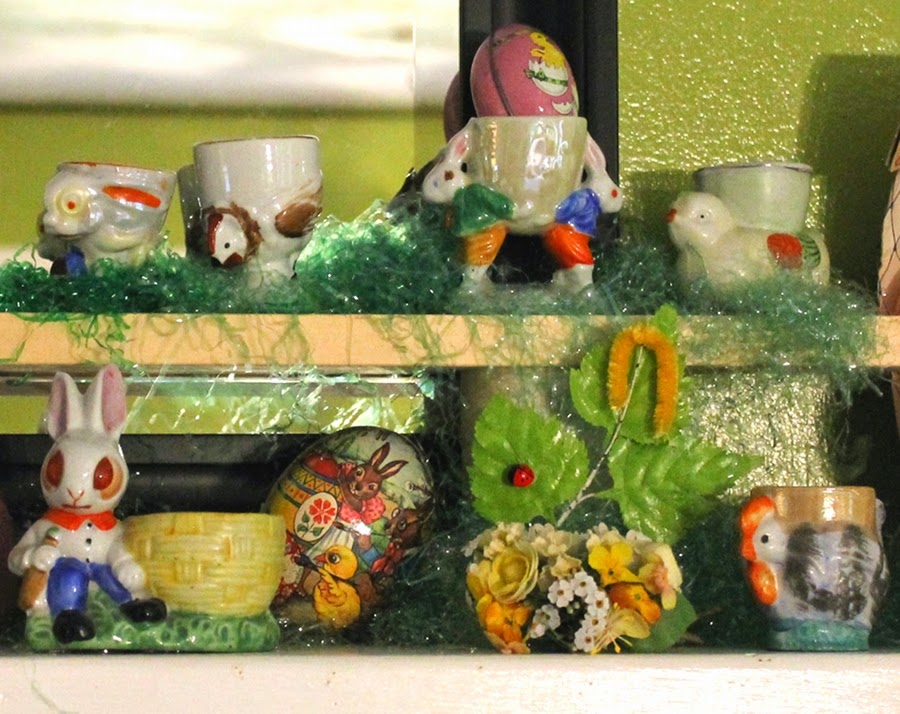 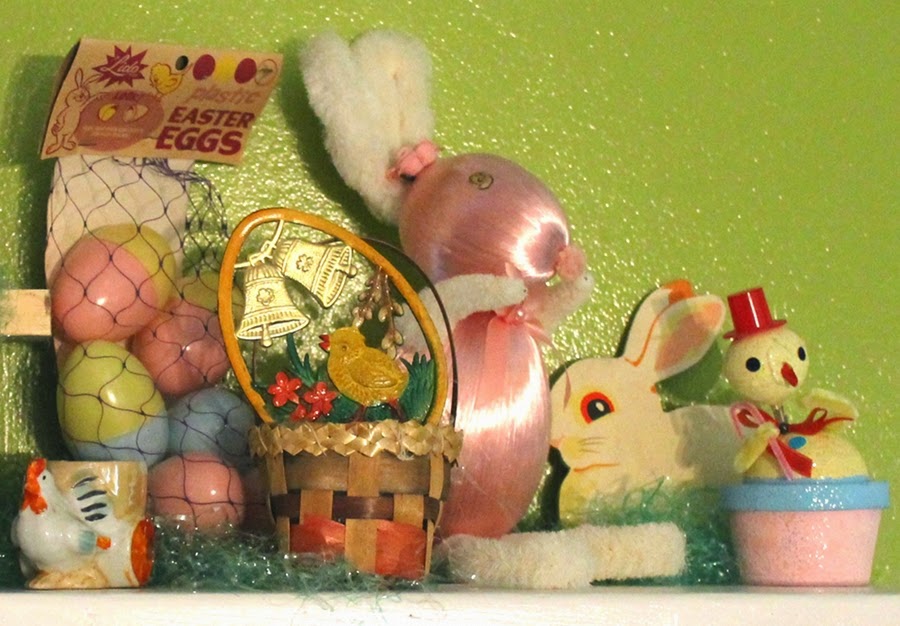 Wonderful display.!!! All of this is marvelous... and past years too! So much to adore... but would it be a surprise that I'm intrigued by the egg cup rabbit with red eyes? Anyhow, hoppy Easter!

Ahhh... Thank-you so much! Happy Easter to you as well!