Well, this was supposed to be posted on New Year's Eve but better late than never! 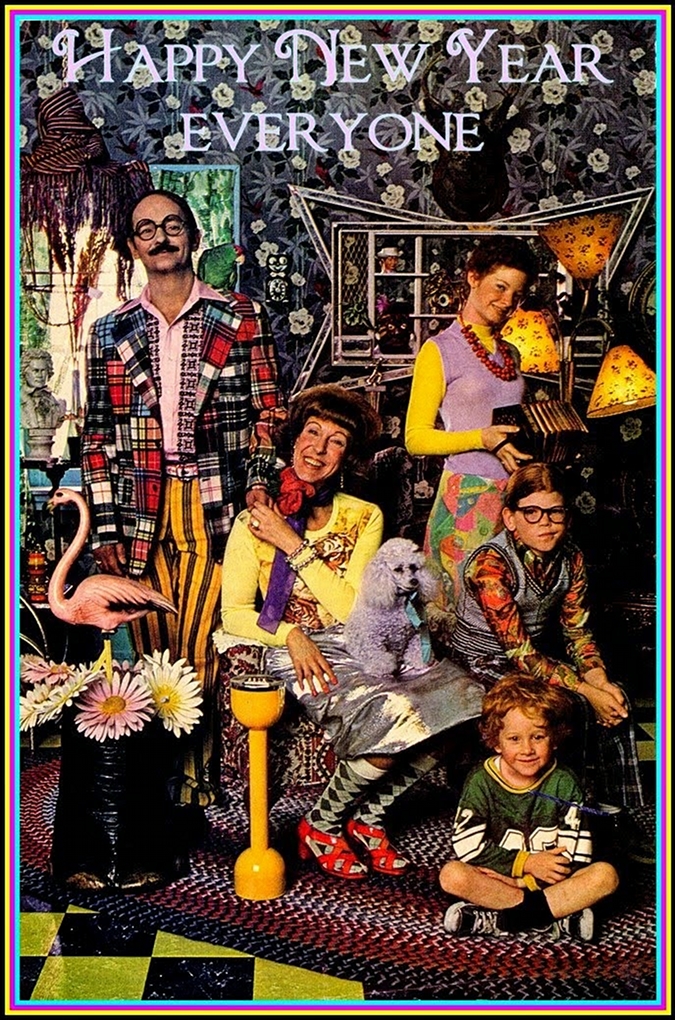 I don't normally air any health or personal issues on my blog or Facebook but I haven't been in my studio since September and wanted to let everyone know why I have been out of the loop.

Last September I was diagnosed with prostate problems and was put on a waiting list for surgery; that will happen on February 5. I also have a hernia that occurred at the same time as the prostate issue; that will be dealt with after the prostate operation.

I spent New Year's Day in emergency at the hospital trying to pass a kidney stone; I still haven't passed it.

All of this adds up to discomfort and exhaustion not excessive pain; everything takes longer to do than it normally would. I am doing very well, all things considered. All of the work that was going to be done last year is now on this year's agenda.

And keeping in vein of better late than never I will be posting lots of pics of our Christmas decorations from 2015.
Posted by Len at 10:15:00 AM

I'm sorry you are having health issues, Len, but it sounds like you will have some relief from part of it soon. All the best for 2016. At least you have some projects to look forward to when you are feeling up to it. Onward and Upward. hugs, Trish